Grammy Award-winning drummer Robby Ameen has lived in New York City since the early ’80s and has established a recording and touring career stretching from Dizzy Gillespie to Paul Simon, while maintaining a more than 20-year relationship with Latin icon Ruben Blades as a member of Los Seis del Solar.

Although he is of Lebanese origin, Ameen is best known for the unique and powerful Afro-Cuban jazz style he has developed. Other long-term musical relationships include Dave Valentin, Eddie Palmieri, Jack Bruce, Kip Hanrahan, and Conrad Herwig’s multi-Grammy nominated Latin Side All-stars.

He has recorded on over 200 records and played on numerous major film scores and television shows including the hit series Sex and the City .

As a leader, Ameen wrote, arranged, and produced his CDs  Days in the Life, and most lately, Days in the Night, which Down Beat magazine recently awarded 4 stars. As a co-leader he has recorded three records with the El Negro and Robby Band alongside drummer Horacio “el Negro” Hernandez. In addition he helped found the Latin-jazz power trio Overproof, and also made two latin-jazz records with Seis del Solar. 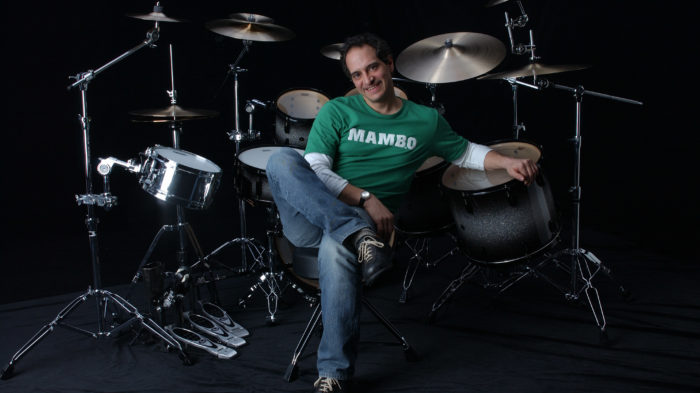 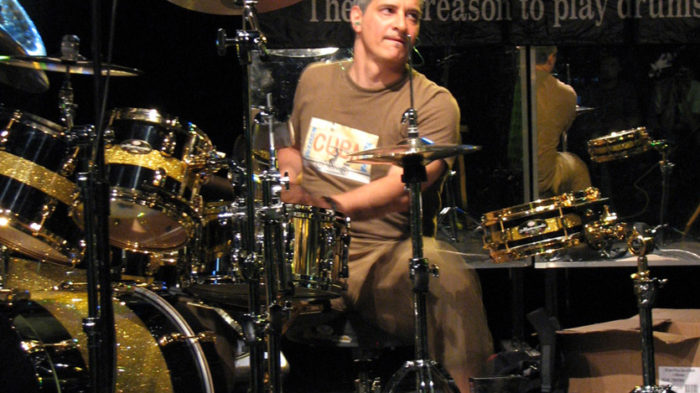 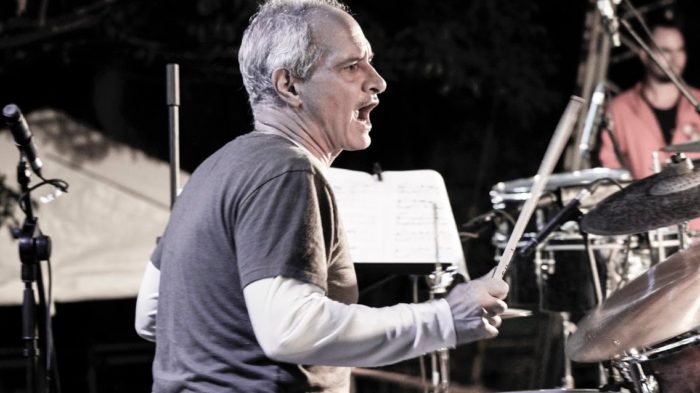 Days in the Night Video

Music is the great uniter. An incredible force. Something that people who differ on everything and anything else can have in common.